In early December we went to New York City.  It’s one of my favorite places to go.  I love the idea of a bunch of people chasing dreams in a big city where there’s entertainment and unique places around every corner.  Here’s a visual sneak peek into some of the things we did . . . 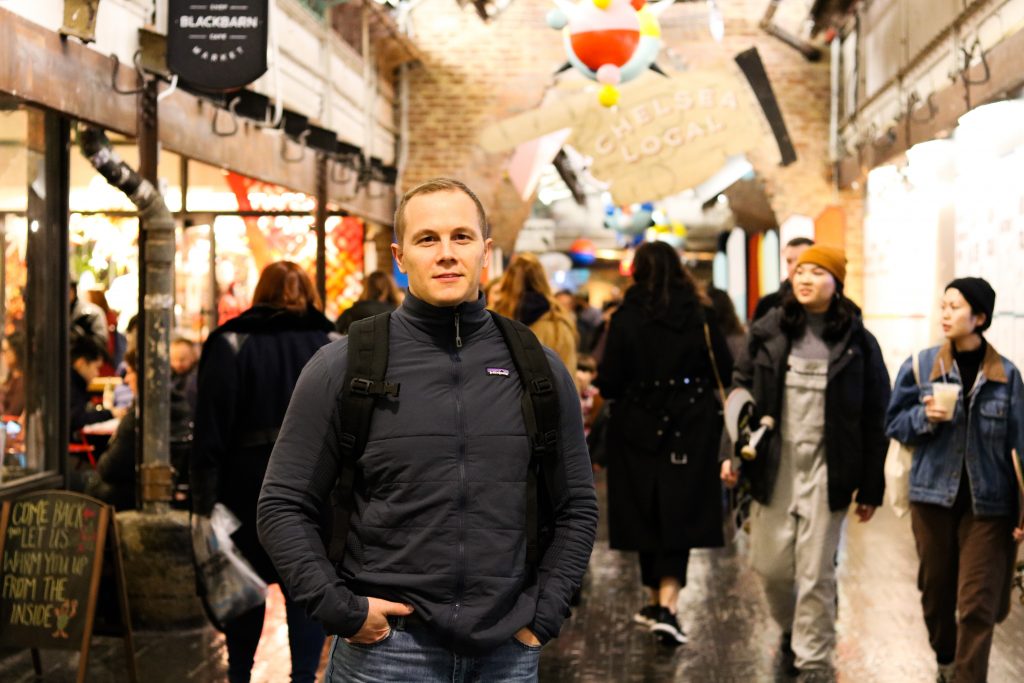 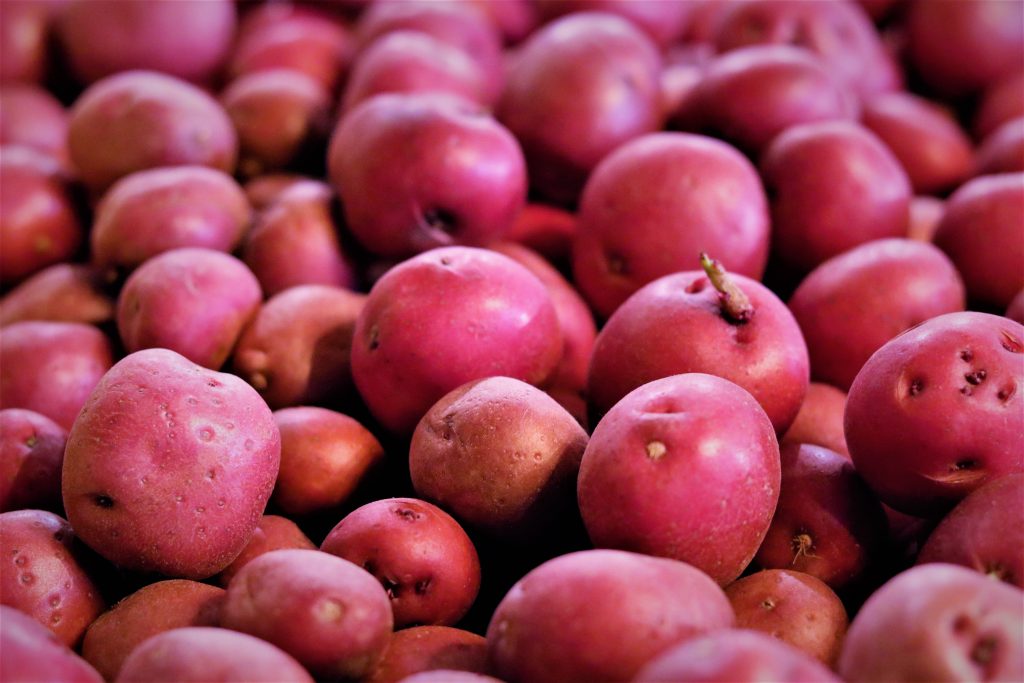 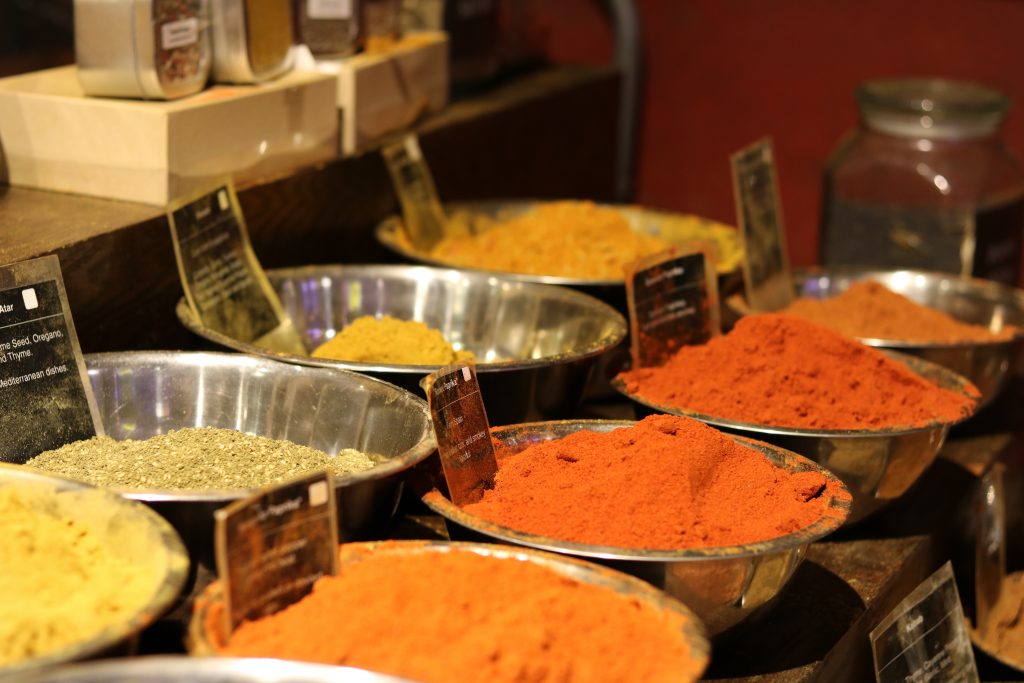 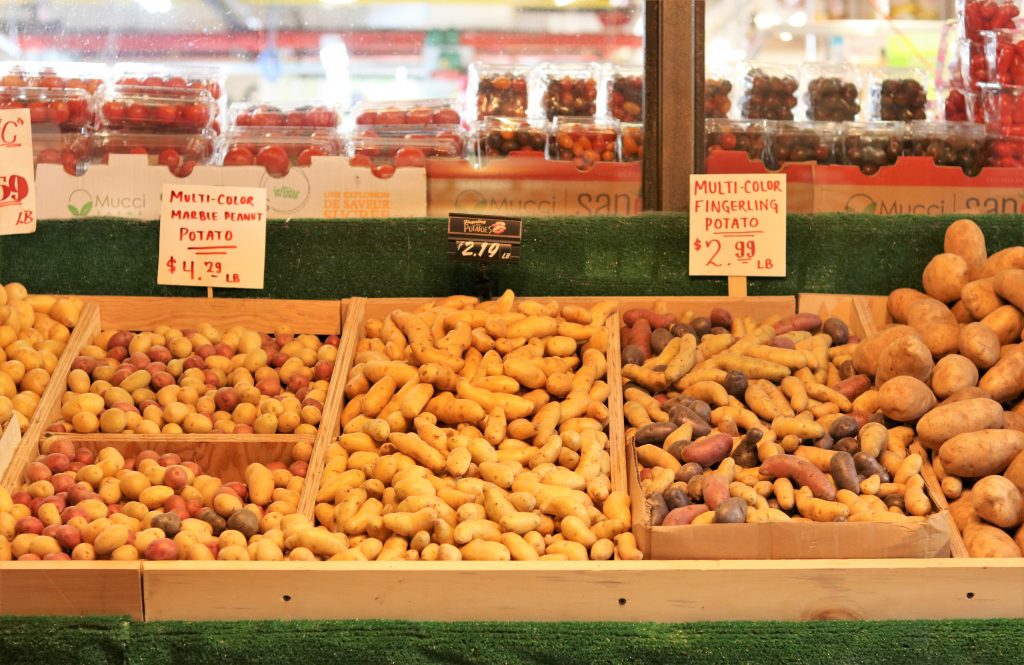 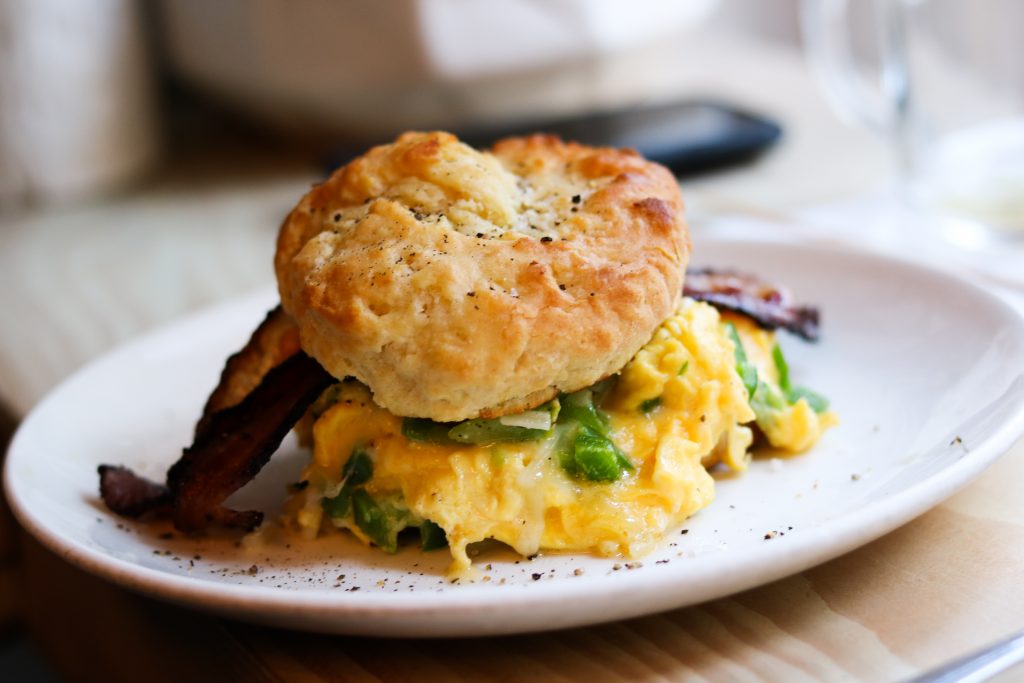 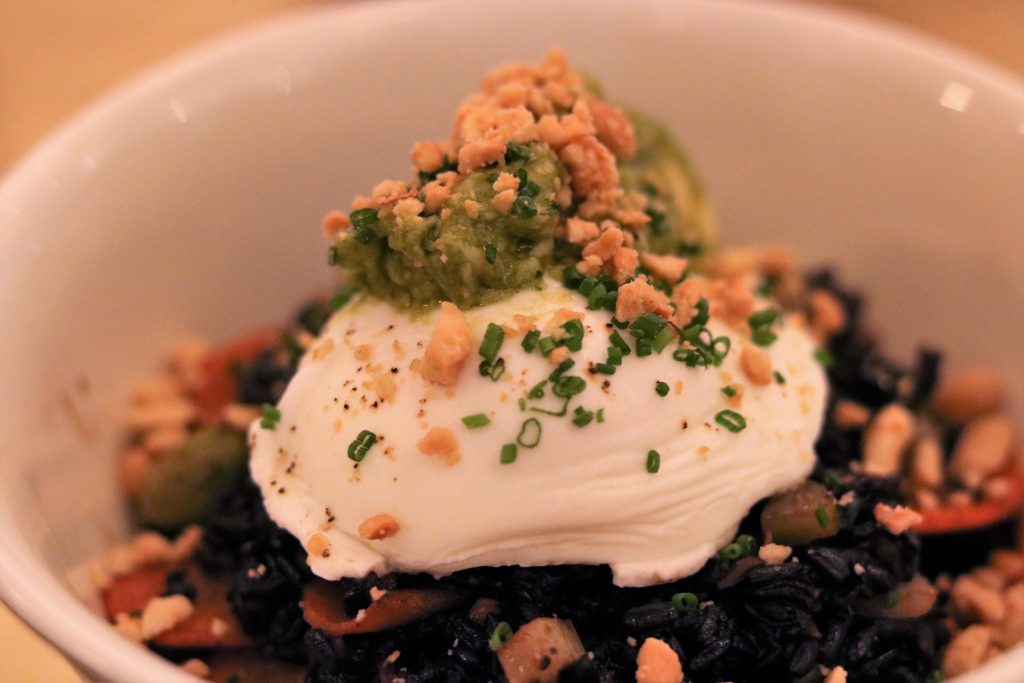 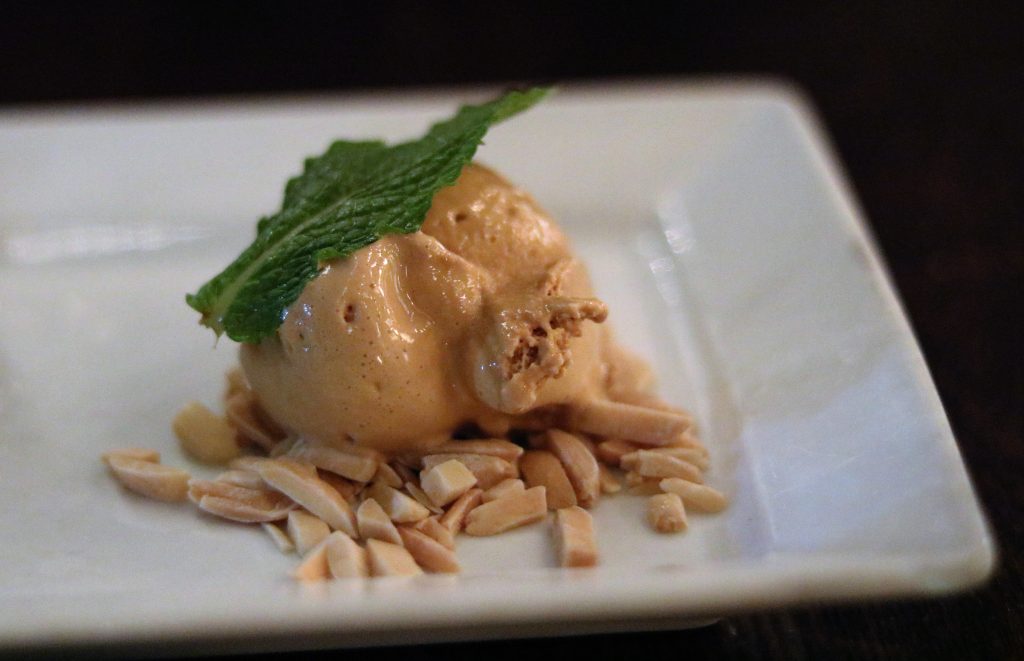 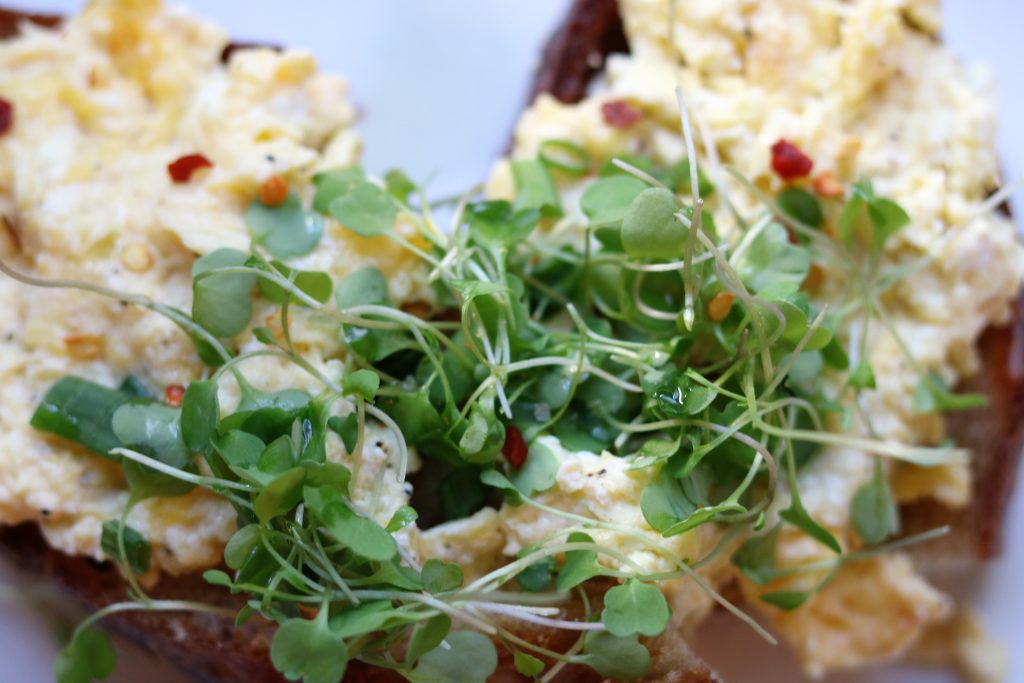 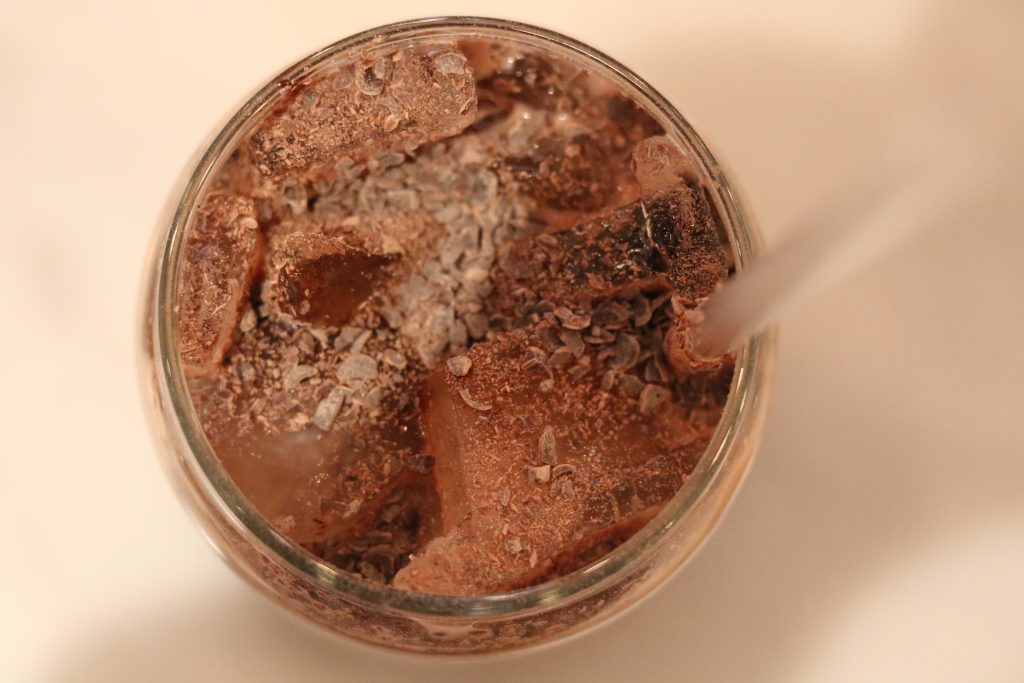 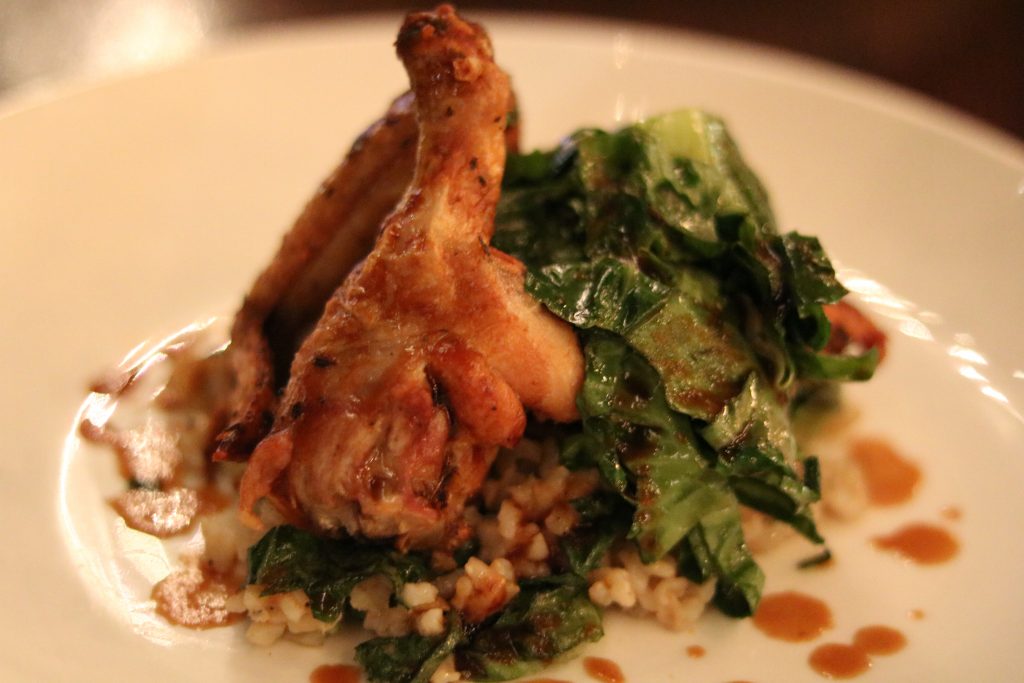 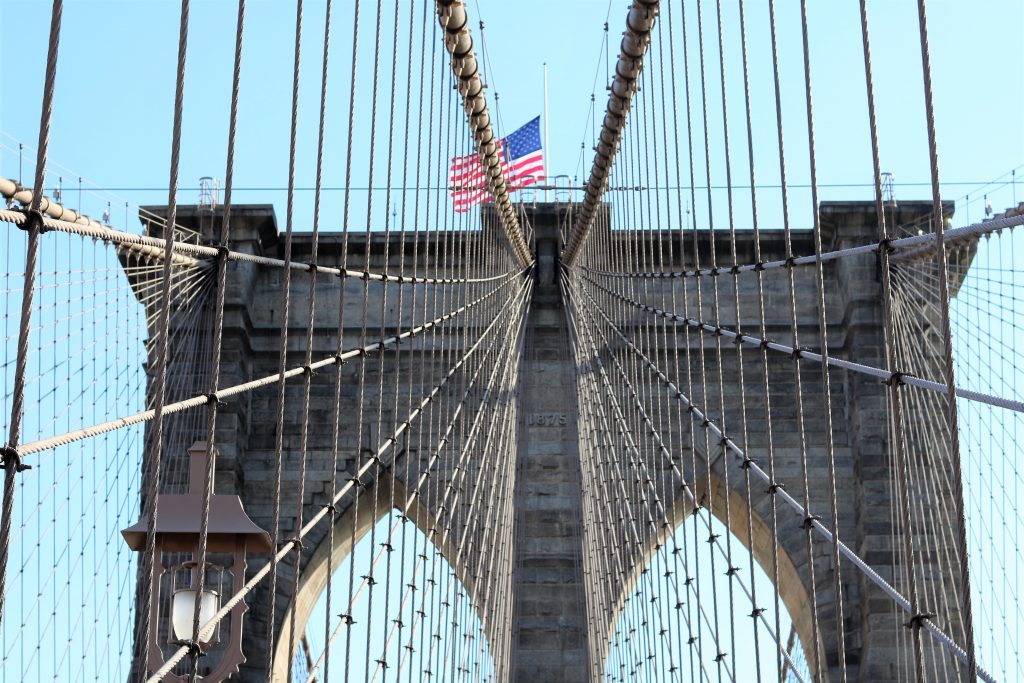 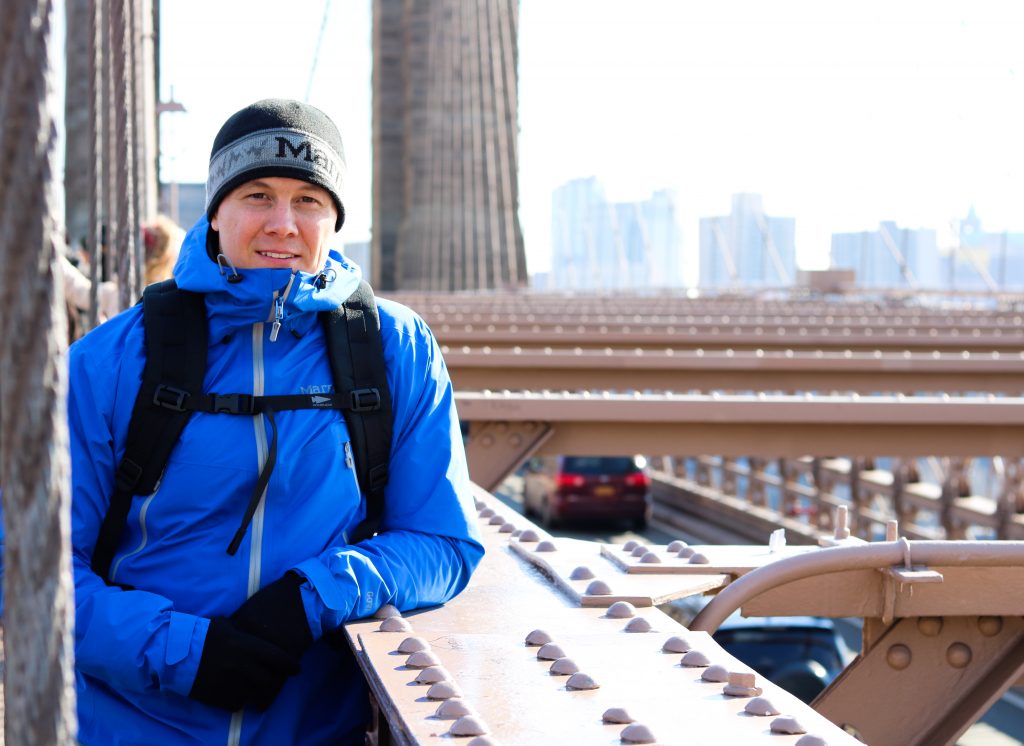 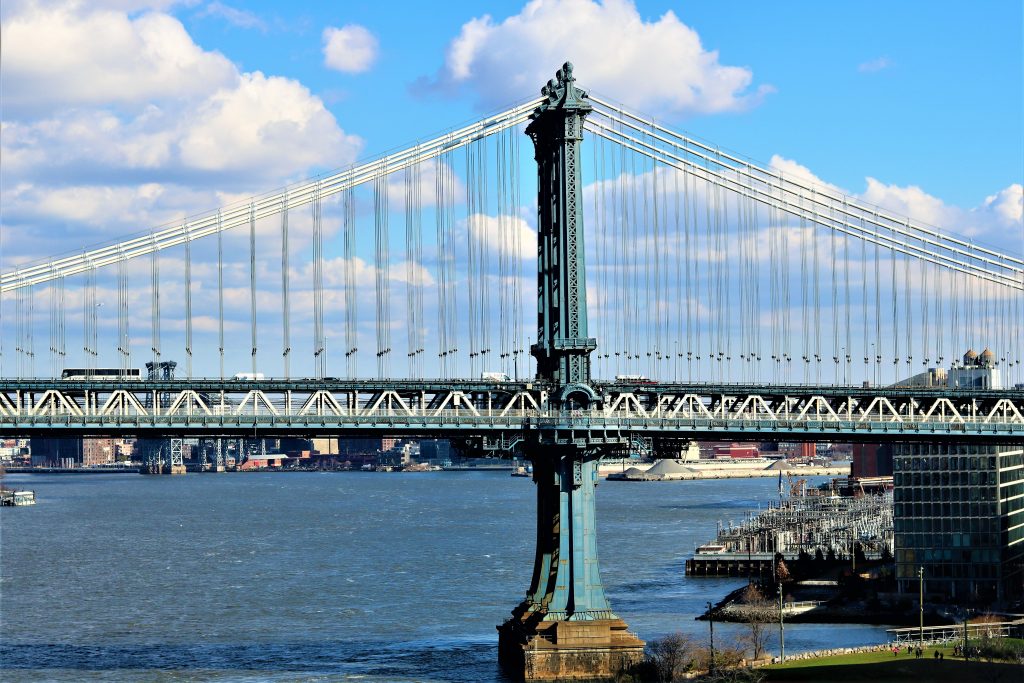 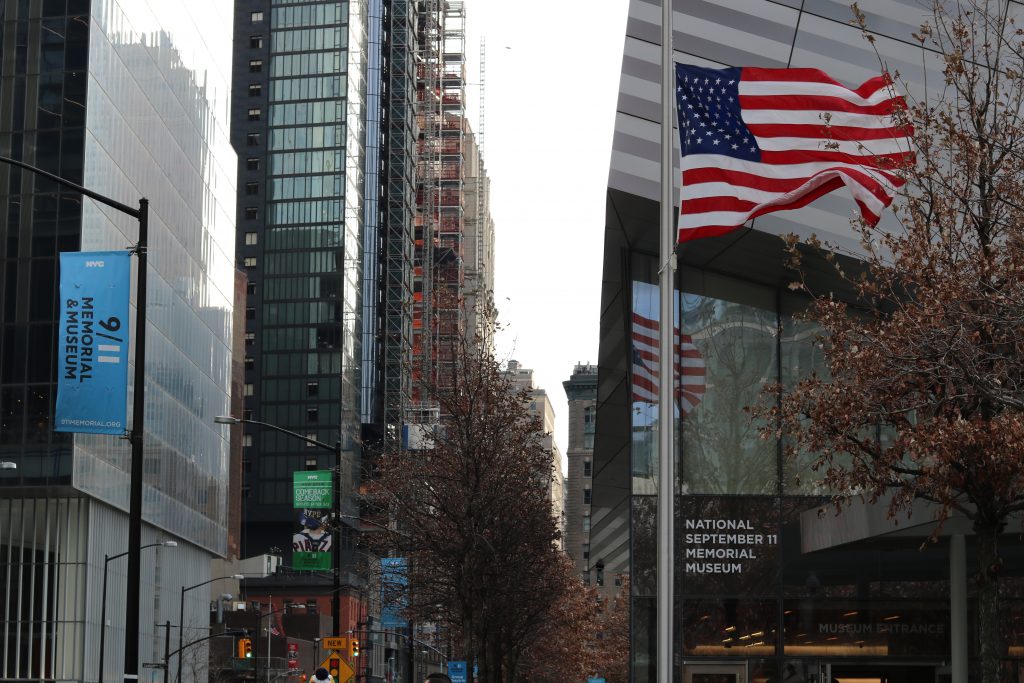 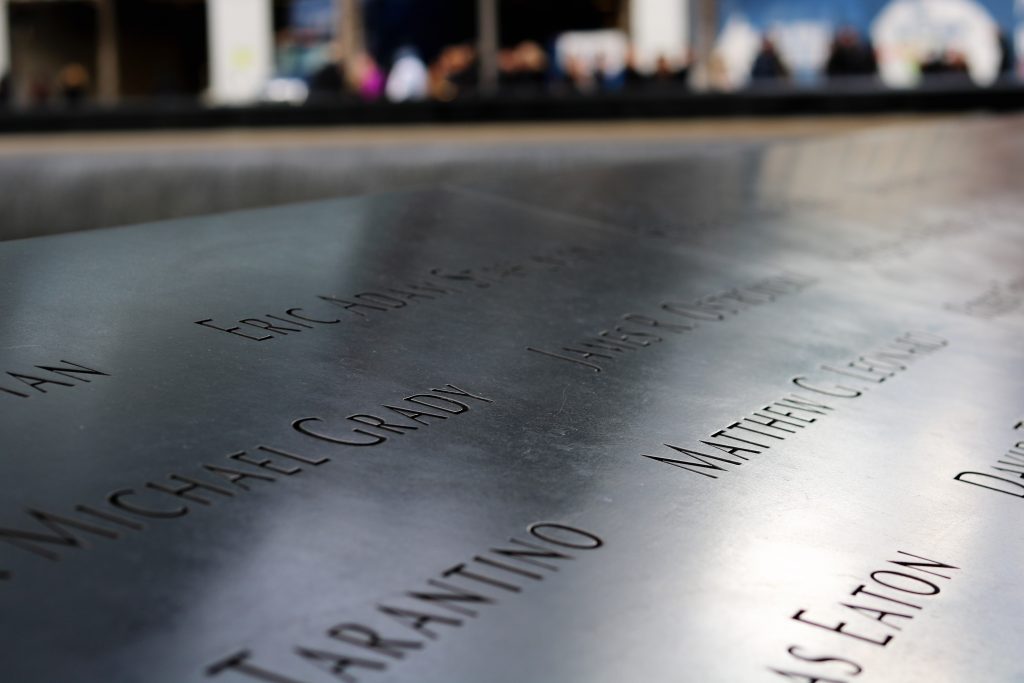 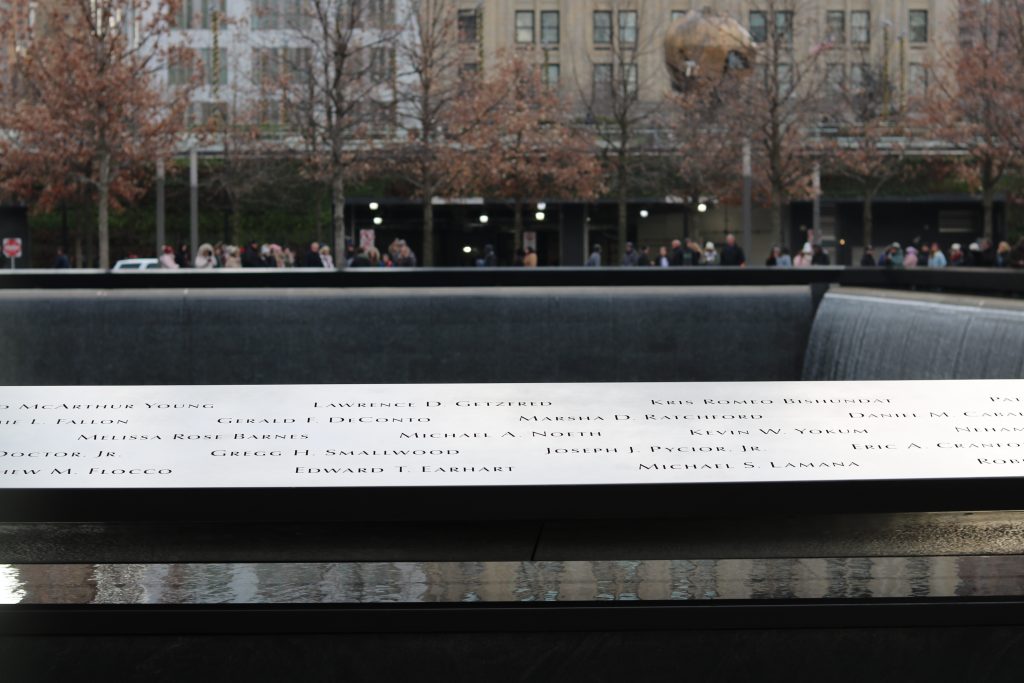 THE “TOP OF THE ROCK” (TOP OF ROCKEFELLER CENTER) 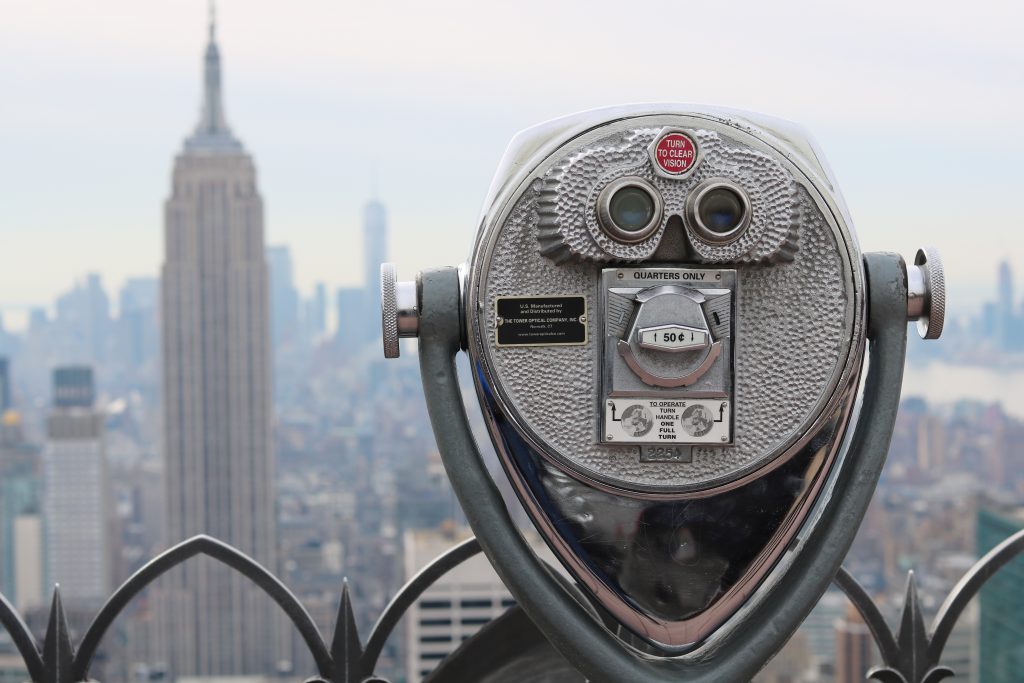 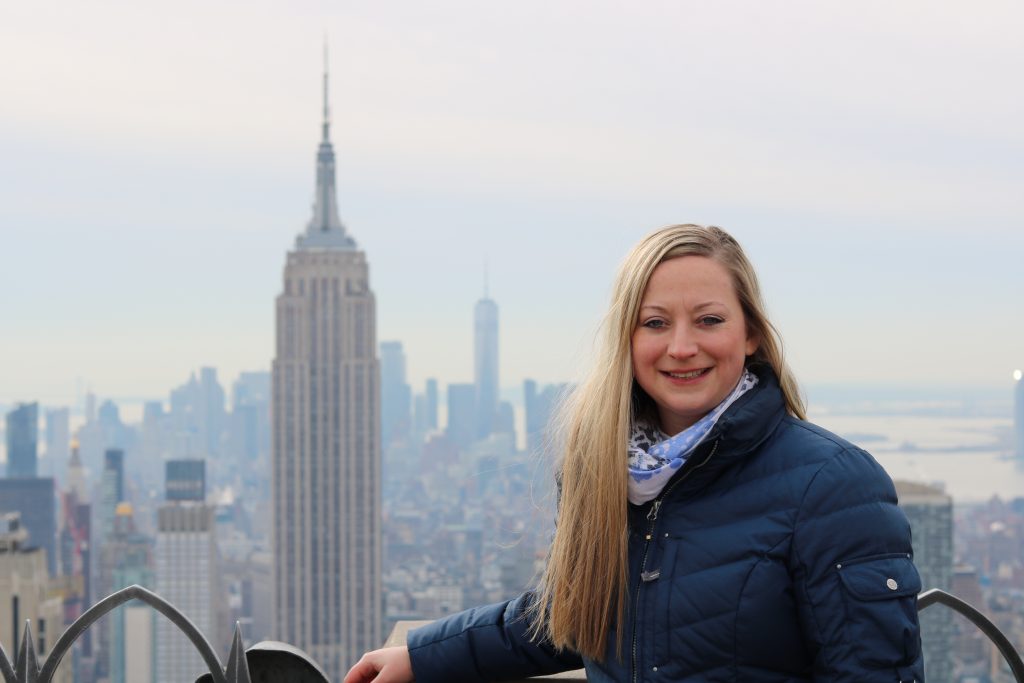 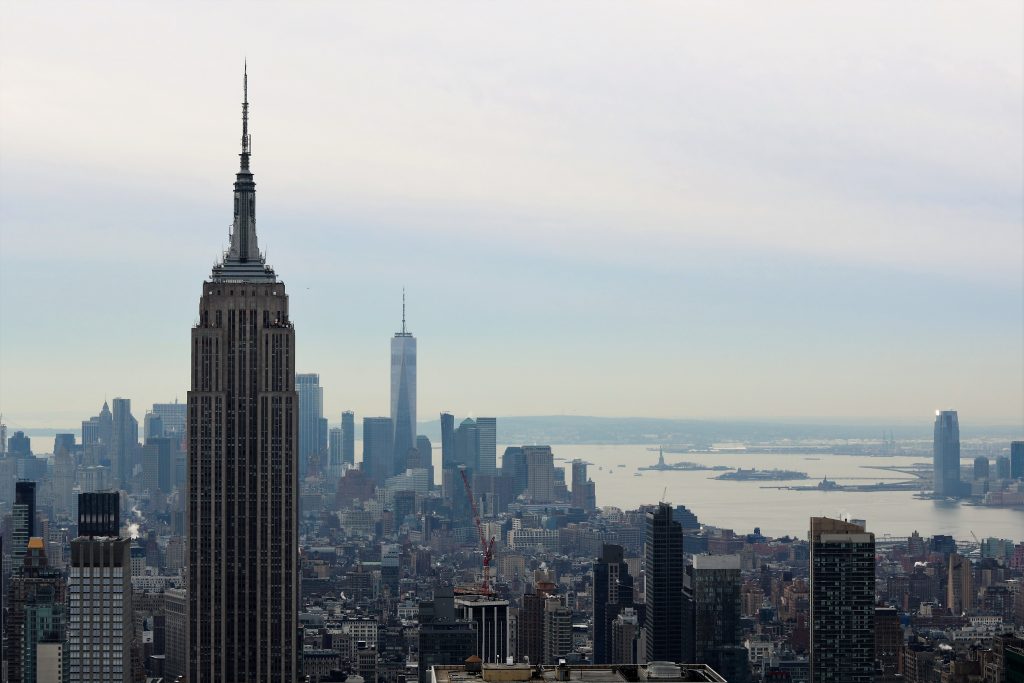 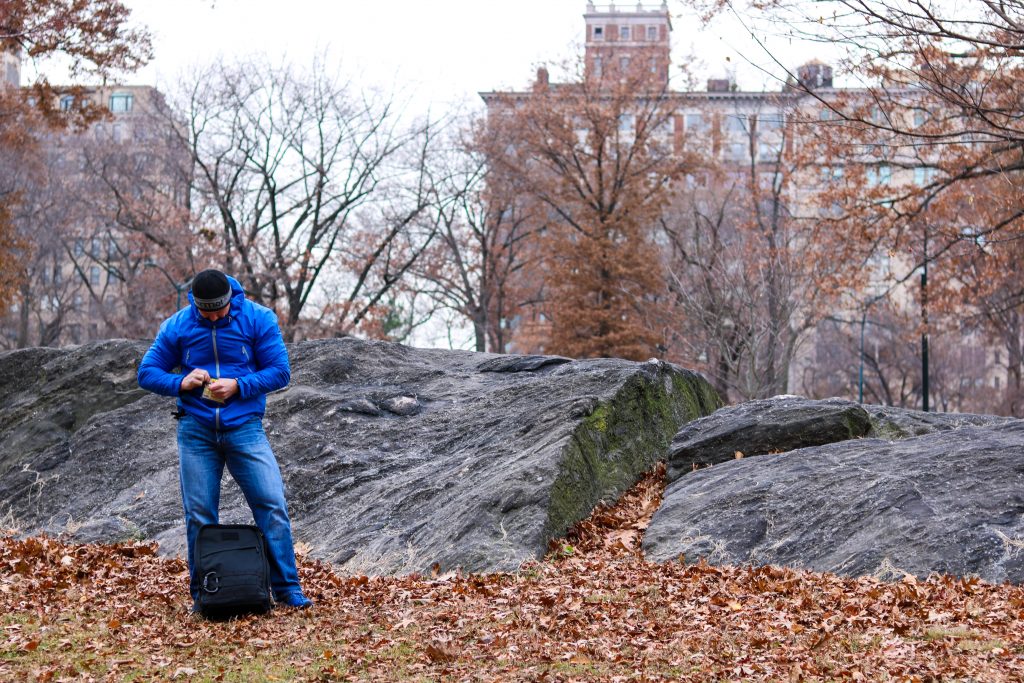 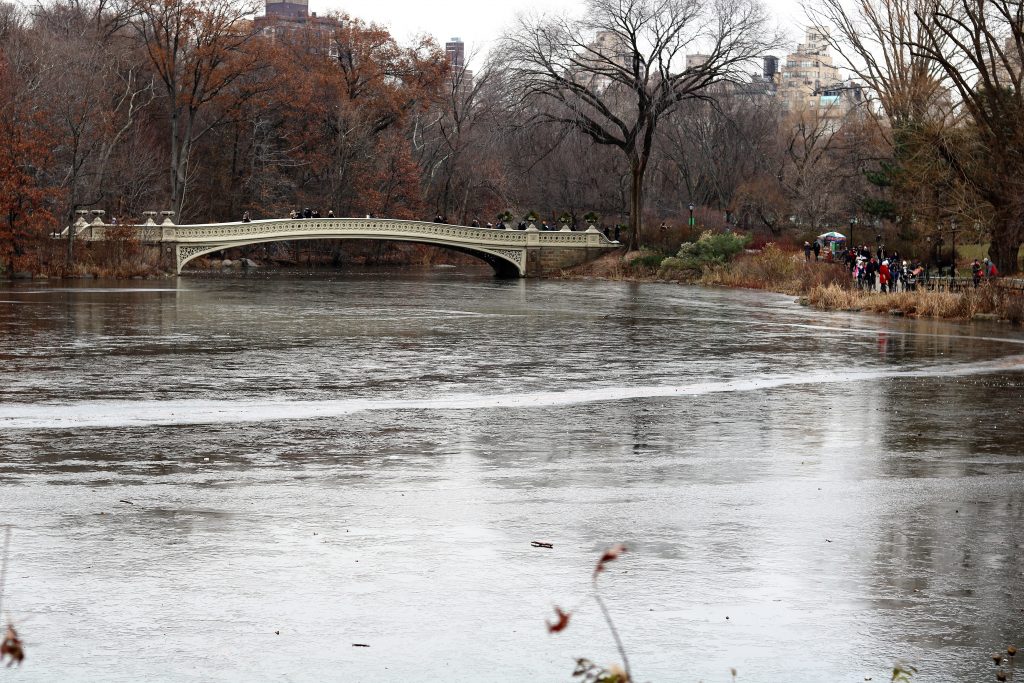 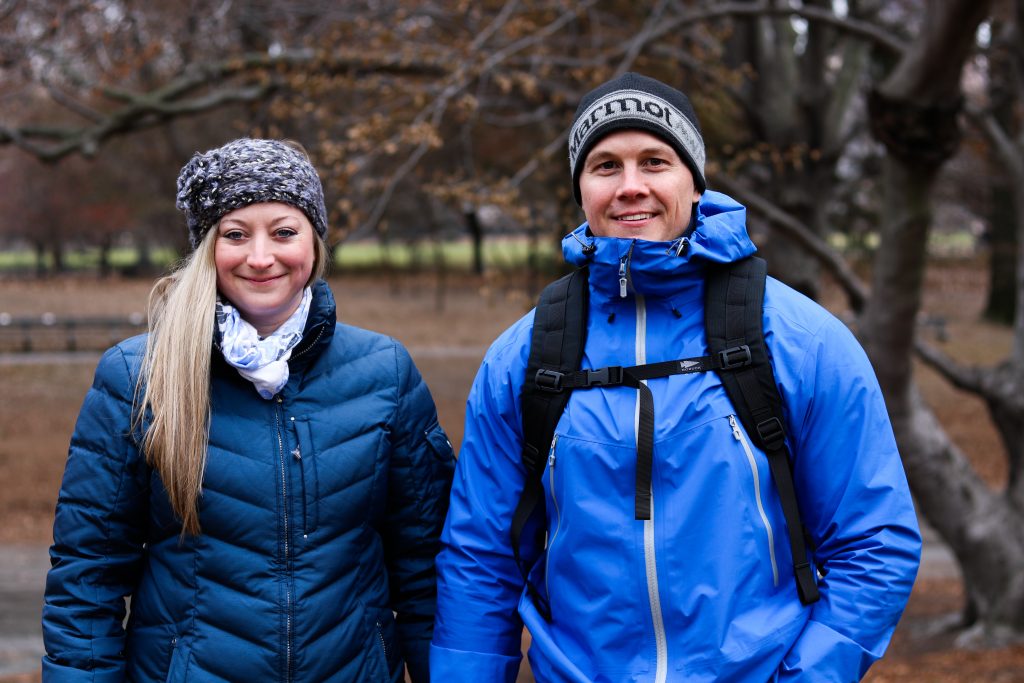 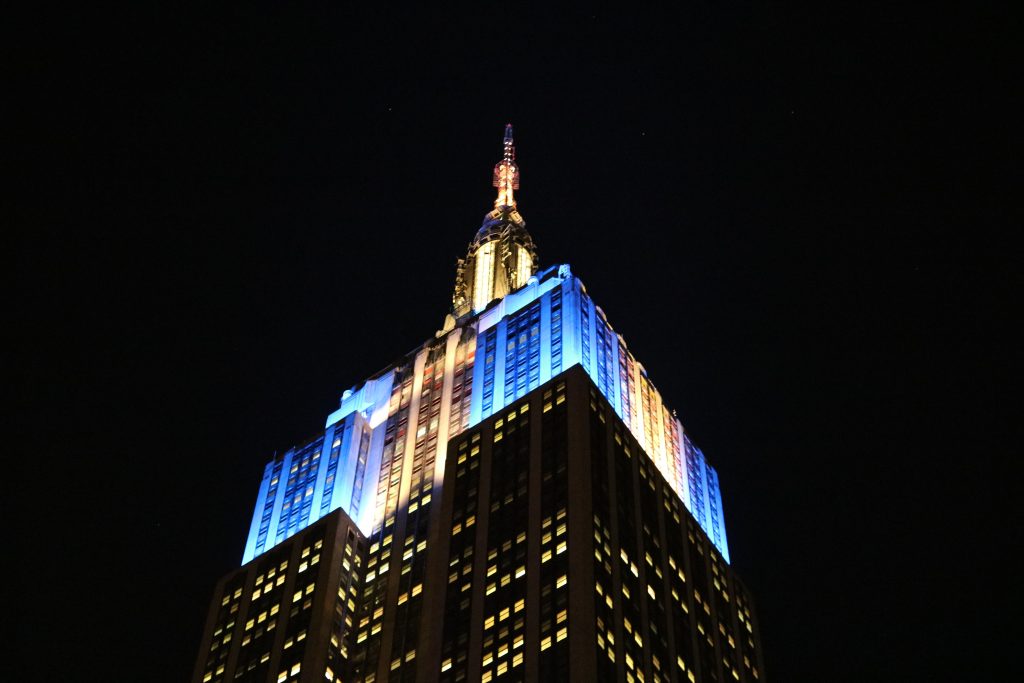 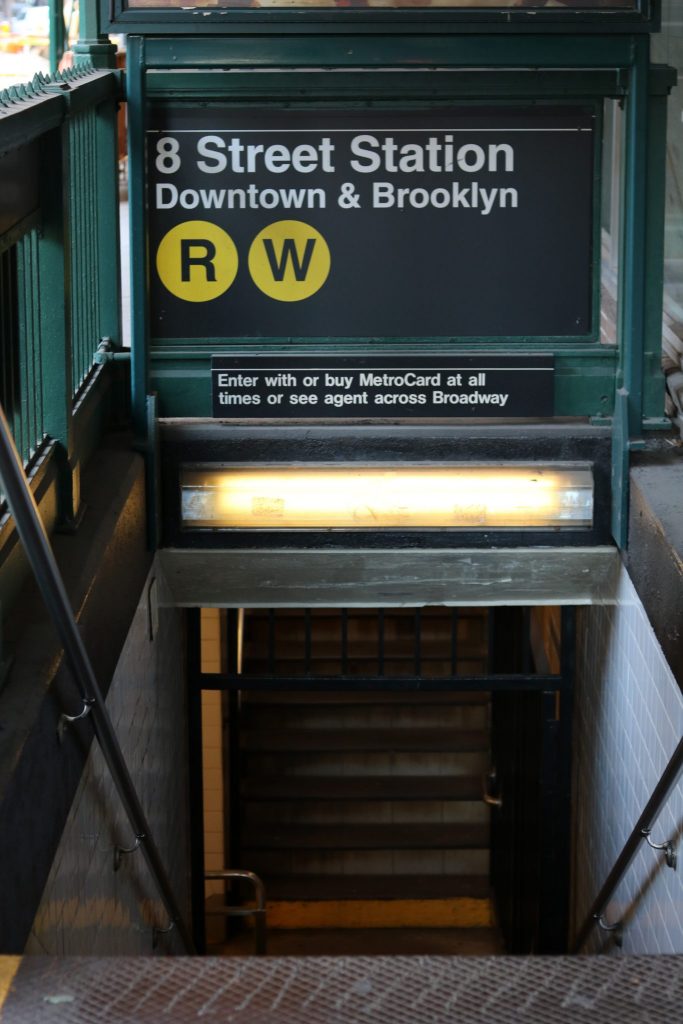 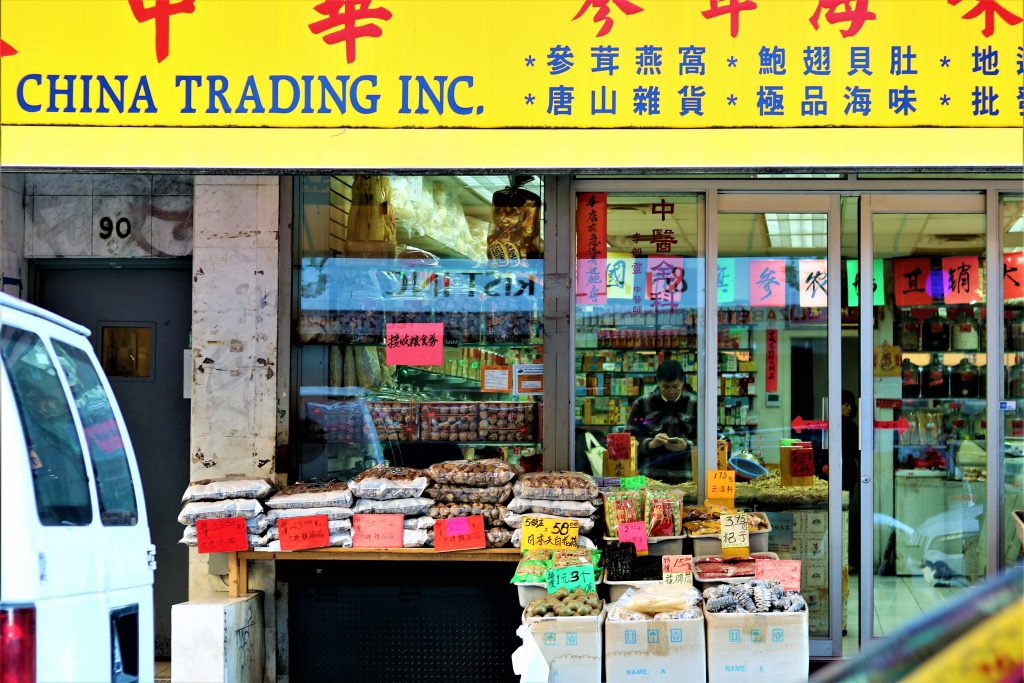 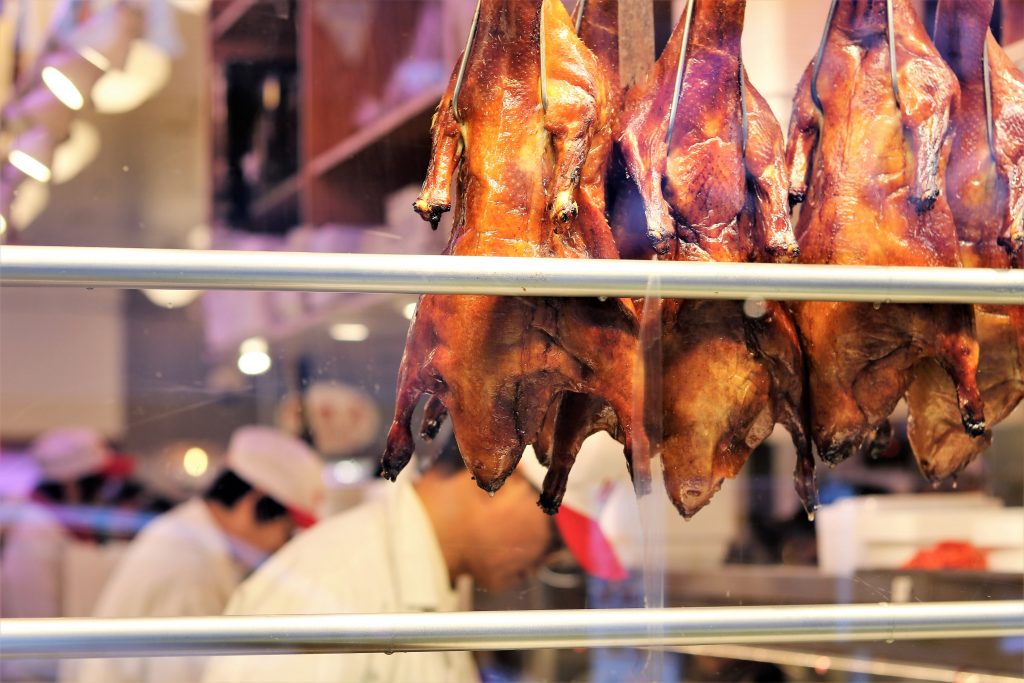 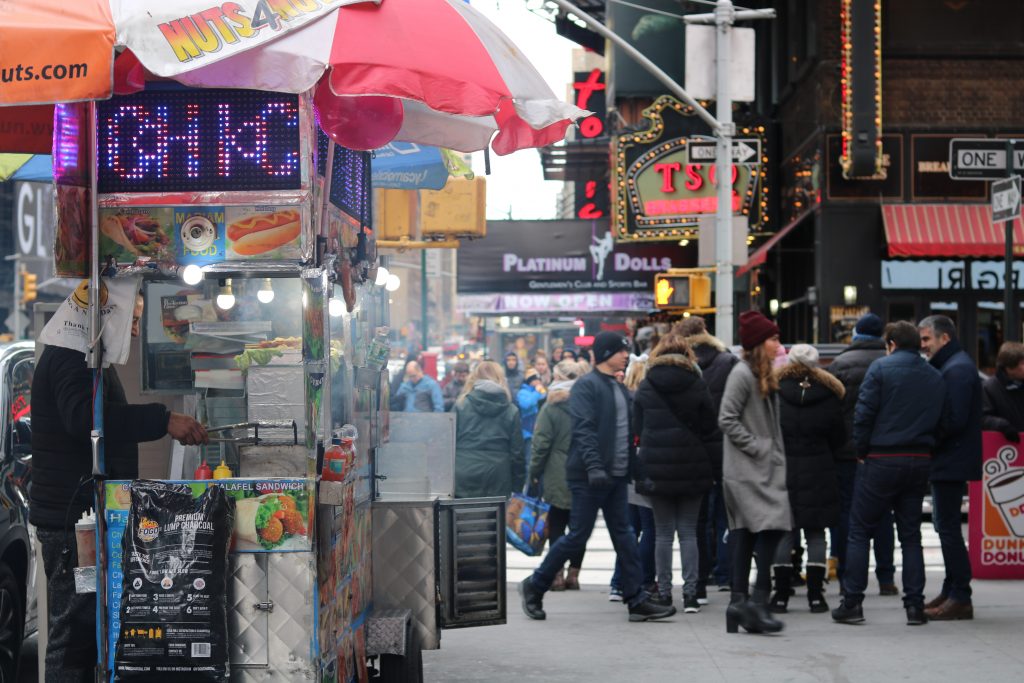 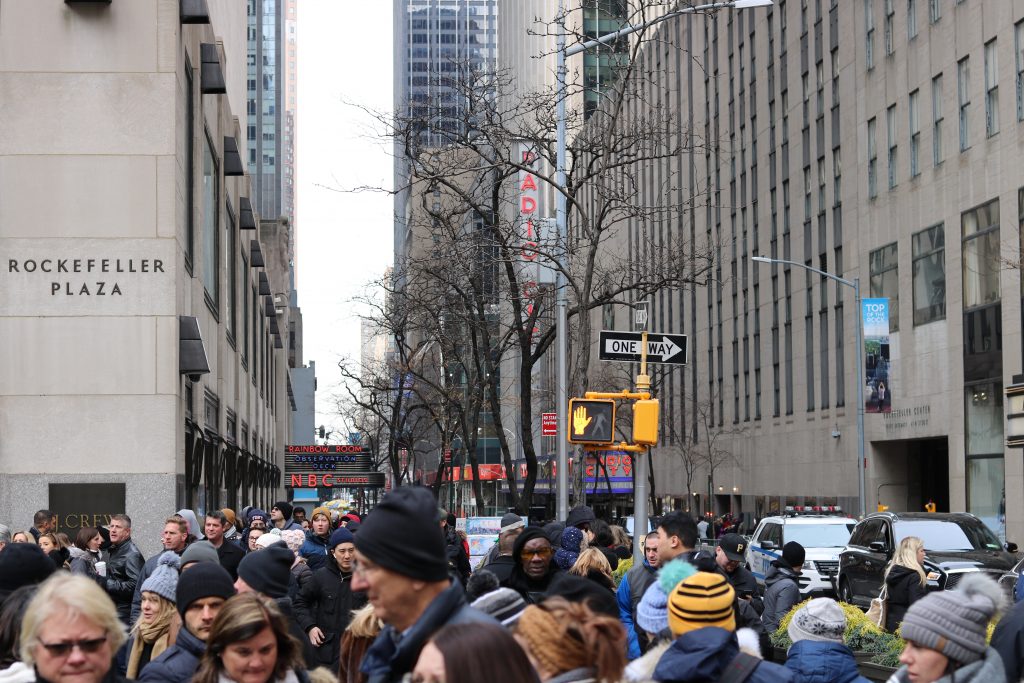 We had a great time.  It’s not the first time we’ve done New York City in December, and hopefully not the last!