About a month ago, I bought a camera and have pretty much been consumed with it every day since.  When I find a new passion, I go all in — watching videos, researching, looking for tips, signing up for a class, etc.  After learning the basics on the camera, I booked my first gig.

To say “gig” is a little, well . . . debatable.  It somewhat implies that I was asked to do it, and it definitely implies that I was paid.  There was technically an ask — me asking my best friend (Angela) if I could take her photos.  And technically, she did spend money . . . when she bought me dinner and donuts at the Greek Festival later.  So as for me and my dreams, this was a real gig and I treated it as such.

The days leading up to the shoot were very exciting for me.  I researched the best poses to do, how to make your model feel natural, I considered the best locations (fortunately Angela had some in mind already), etc.  By the time the big day rolled around, I had an empty memory card ready to go and a fully charged camera battery.

I don’t know if it was excitement, nerves (because I was taking this serious even though I was with my bestie), or because it’s been pretty humid . . . but Lord, I was sweating like I had run a marathon the whole time we were shooting.  I always thought “creatives” looked a little, well, I don’t know, like they haven’t slept in a couple days, they definitely haven’t washed their hair in a few days, and they have some lopsided/wrinkley hipster clothes on and sacrifice everything for their art . . . you know what I mean.  I guess I can see why the “oh, sorry, I’ve been filming this documentary for months” look happens.  You’re just, well, you’re working.  I don’t know, anyways . . .

I thought I’d share the top things I learned from gig #1 and reveal some of the photos, of course.

Be okay with shooting in auto:  I really wanted to master the art of manual shooting.  I thought I could watch some YouTube videos and basically shoot an 1.5 hour photo shoot flawlessly in manual mode and have it look professional.  I am taking a class in the coming weeks on how to shoot manual, so thanks to a pep talk from my mom, I simply used my auto settings (no flash mode, sports mode, and portrait mode) and focused on all the other aspects of photography like angles, posing, lighting (and by lighting I just mean the sun, I don’t have a flash or fancy lights).  I didn’t worry about setting shutter speed and all that other fancy jazz this go ’round, I let the camera do it for me.

Don’t wear a dress:  I wore a t-shirt dress because it was so hot outside, and I was sweating like a “creative”, obviously.  Let’s just say if I was shooting anyone other than my bestie, I probably wouldn’t have been able to squat down or stand on things without them knowing the color of my underwear.

Play music:  I totally forgot that I was going to dazzle Angela by playing music while we shot so that she (and I) would both feel loosened up.  We were downtown hopping from place to place and I just forgot in the mix of it all.

Don’t forget about the ground:  I was kind of priding myself on considering what was in the background of shots.  I watched a video on how to avoid having someone look like a tree is coming out of their head, or choosing a location that didn’t show a car in the background, but I totally forgot to consider what was on the ground . . . until we shot several photos in an alley with water streaming down it from a hose or sewer or something and I realized it the next day when I was editing the photos.

Have poses in mind:  Thankfully, Angela was basically a pro.  She has had professional photos done before so she was pretty natural at posing — especially when she was holding her instrument (she’s a musician), so this took the pressure off me.  But I did have a handful of “fun” pose ideas we could try too, and that took the pressure off her instead of just putting her in front of a brick wall and saying “smile.”

Use sports mode to get the perfect hair flip:  I decided to use sports mode to experiment with things like having her walk or flip her hair.  This means that I could take 10 or so rapid fire photos and then ditch the ones that look awkward vs. me trying to capture the one perfect second when her eyes are open and her hair is perfect.

Practice!:  I’ve only used my camera maybe five or six times now and I can already tell that actually shooting is the biggest thing you can do to improve.  Shooting with Angela taught me a lot about which lens to use (I only have two lenses to choose from right now), how many photos to take for a shoot of that length, where to store the photos (I’m using dropbox thanks to Chris’ help), and how long it takes to edit that many photos (I’m still using a very basic photo editor that came with my laptop). 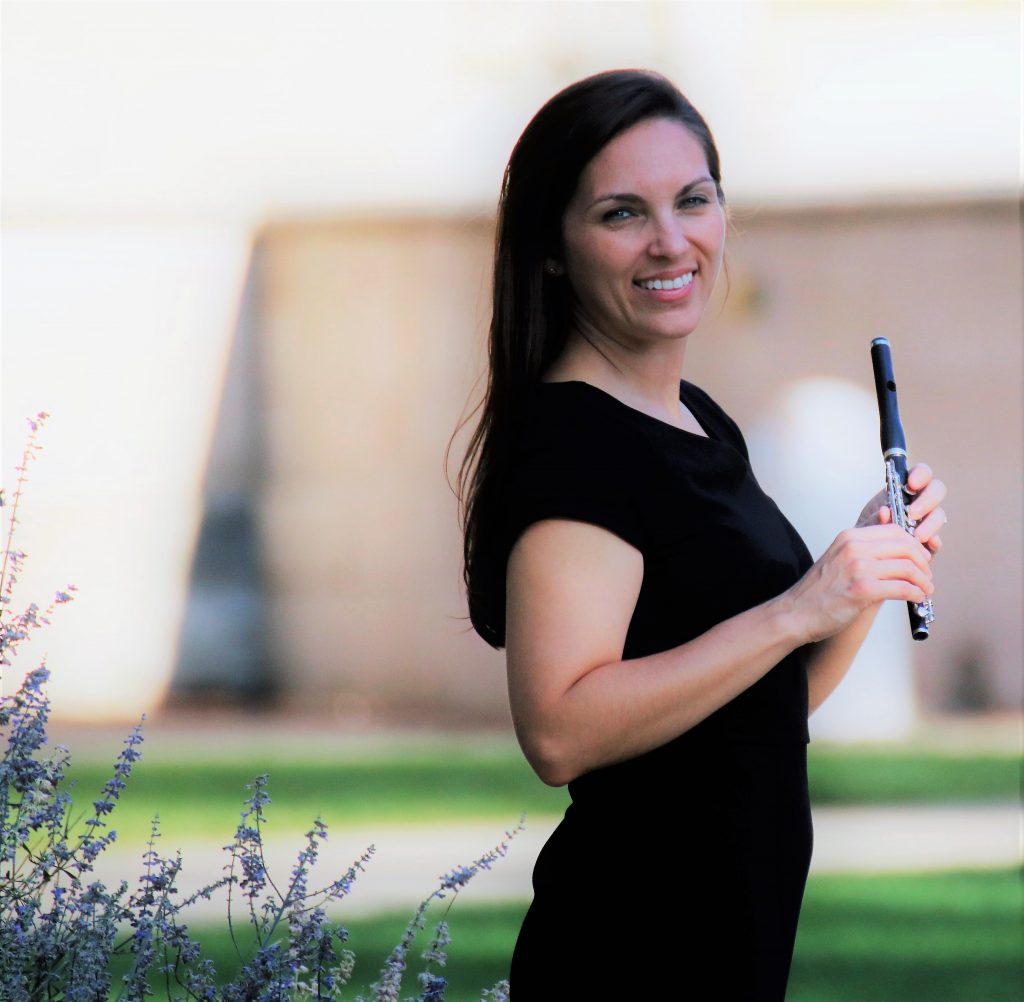 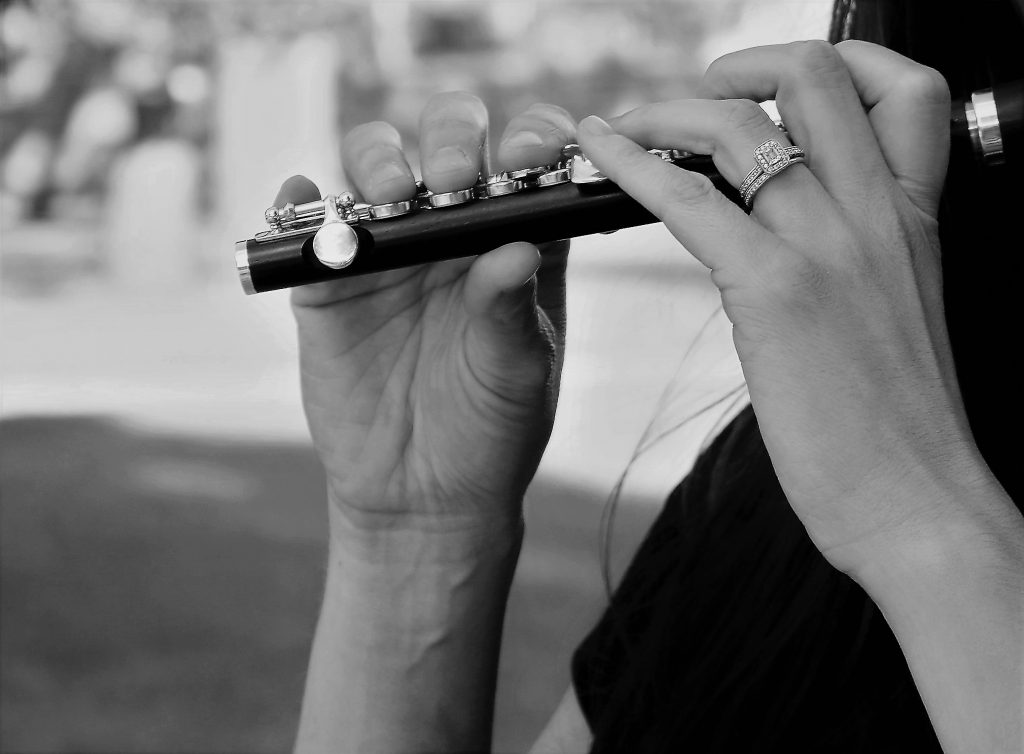 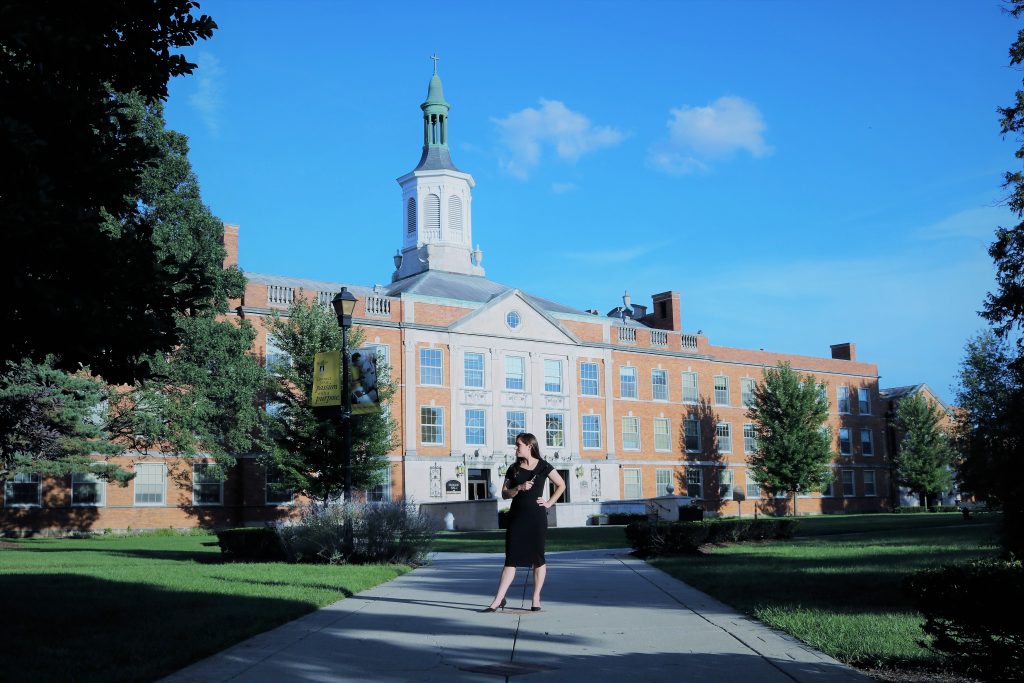 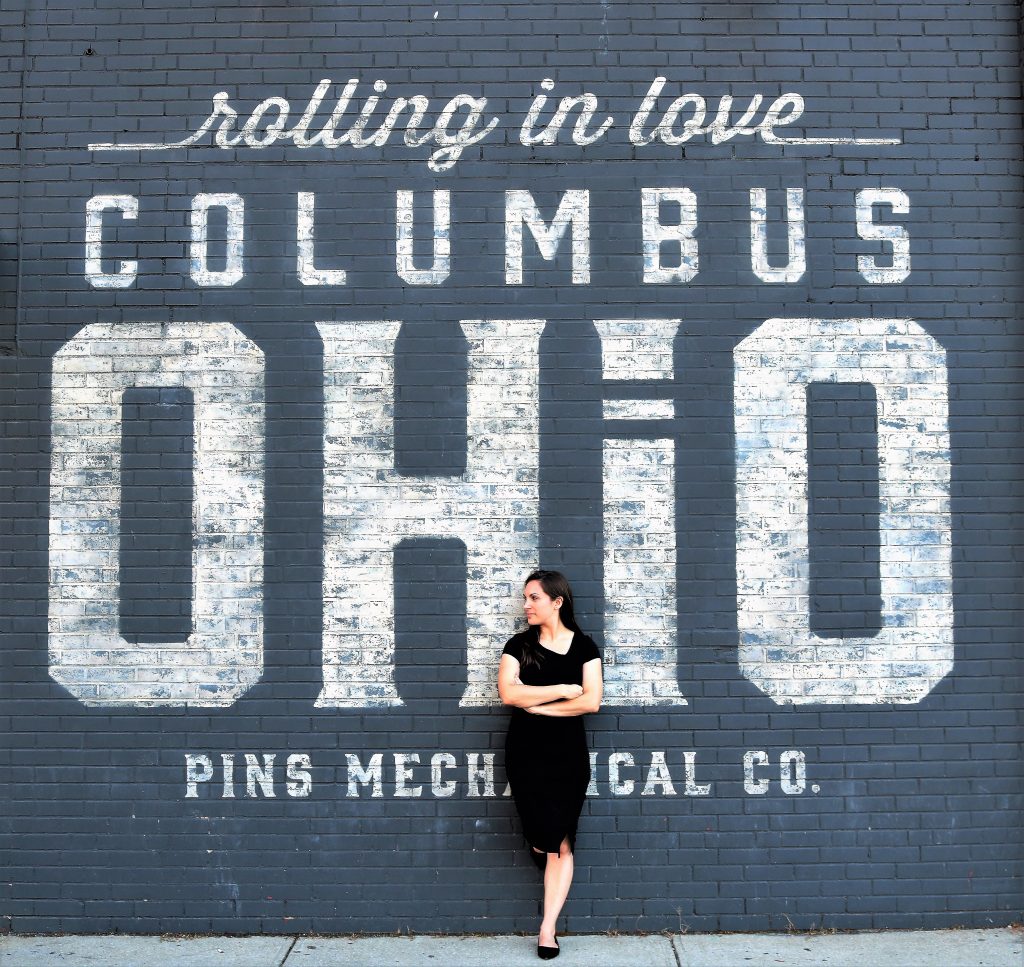 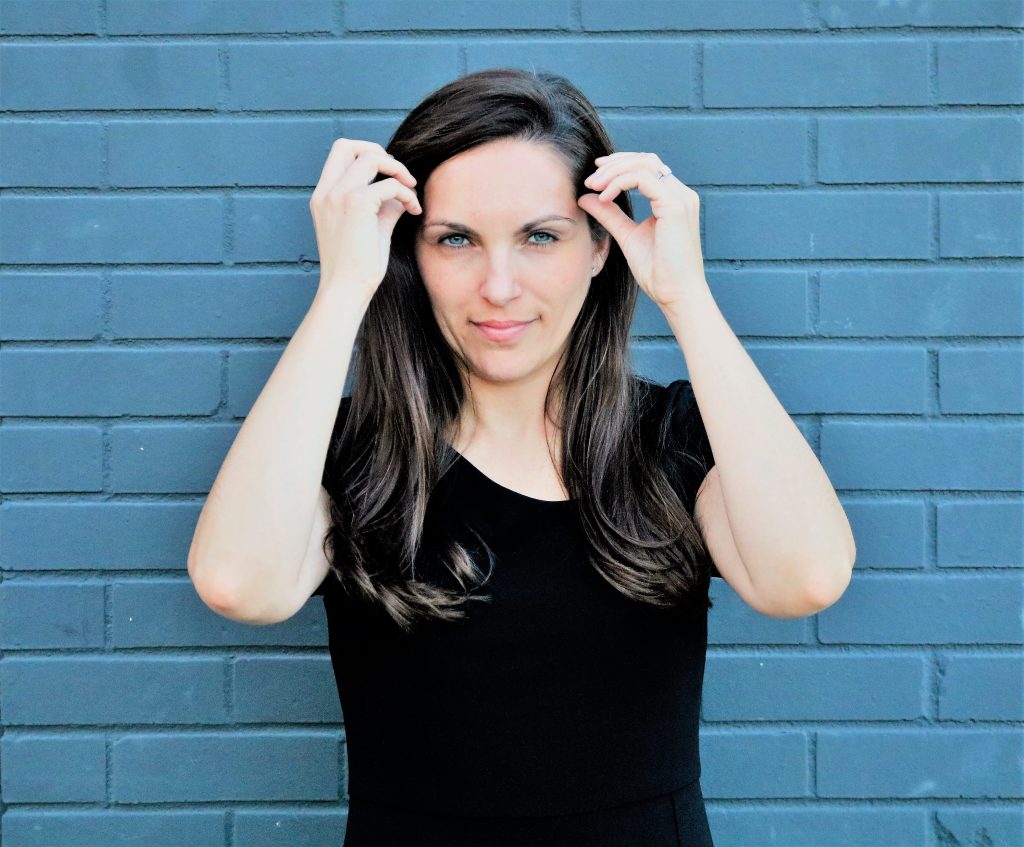 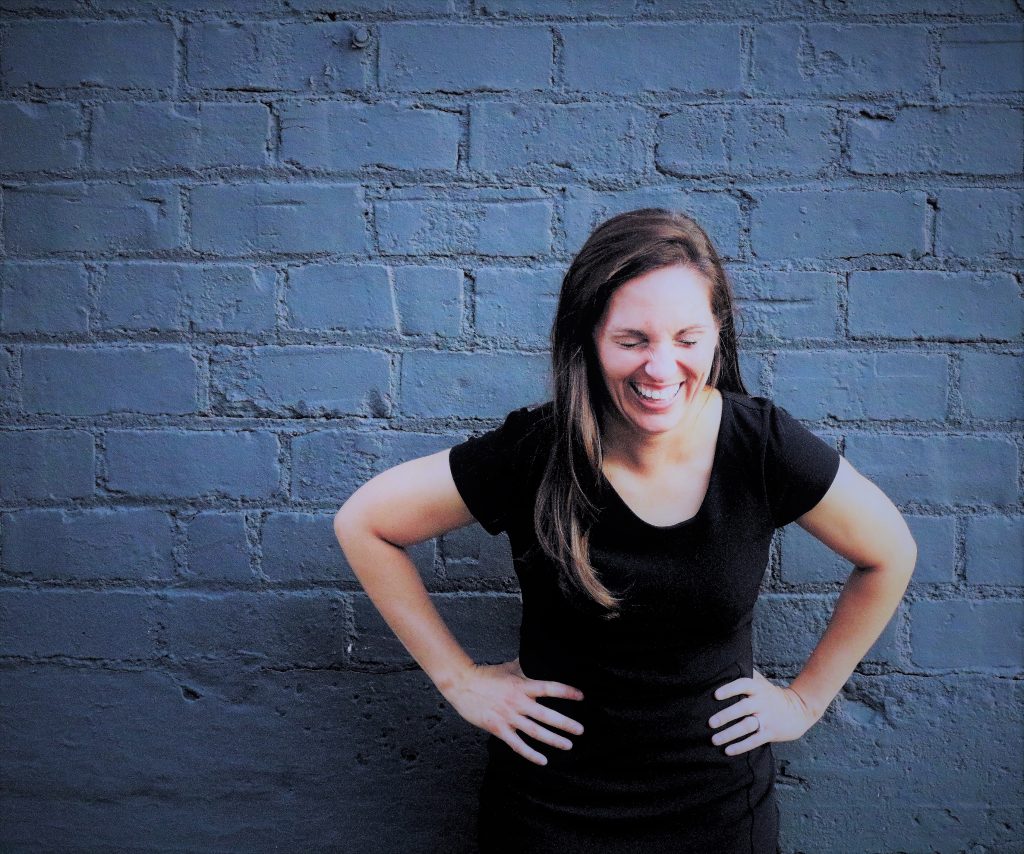 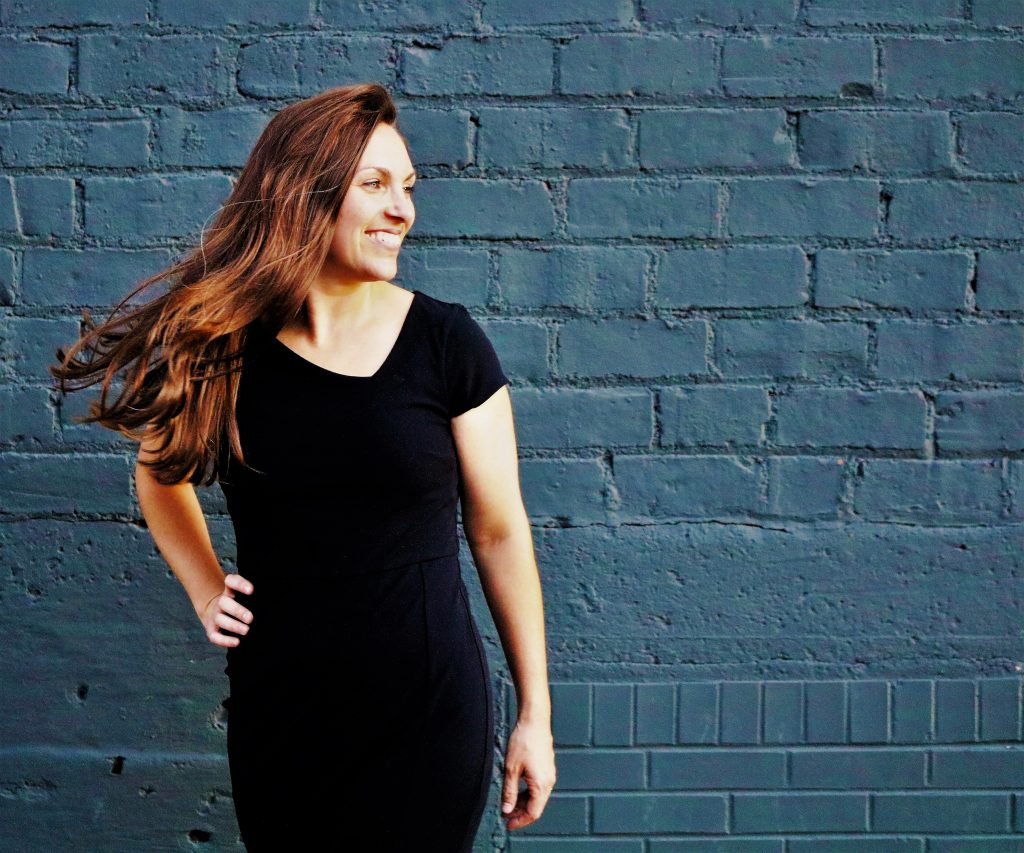 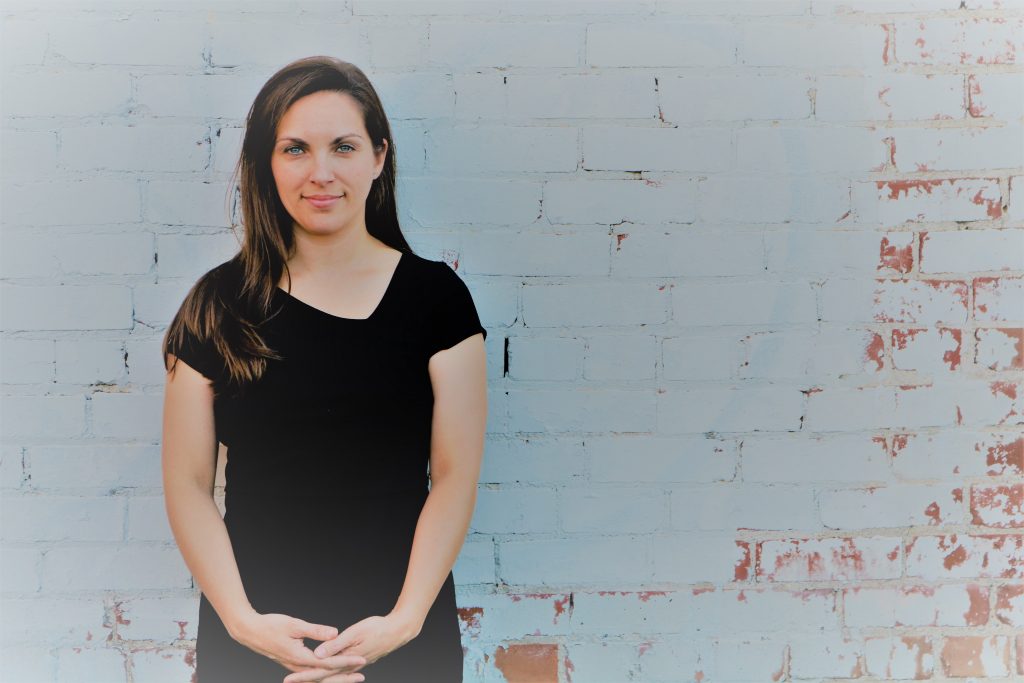 I have three other “gigs” booked over the next four weeks and I’m working on a couple others.  I can’t wait to learn more!  Also, portrait photography . . . I think that’s my thing.  Looking at a photo of someone I love when they look awesome is much more fun than I anticipated!  I mean, look at that hair flip photo!  Anyway, check back in a week or so for updates from gig #2.

I didn’t want to post these — but, I will.  I relentlessly tease Angela for having cats.  Long story short, I accidentally stepped on one of their tails before the shoot, so, I’m sharing the photos I took of them as a public apology for the tail thing.  This does not mean I am a cat photographer, you guys. 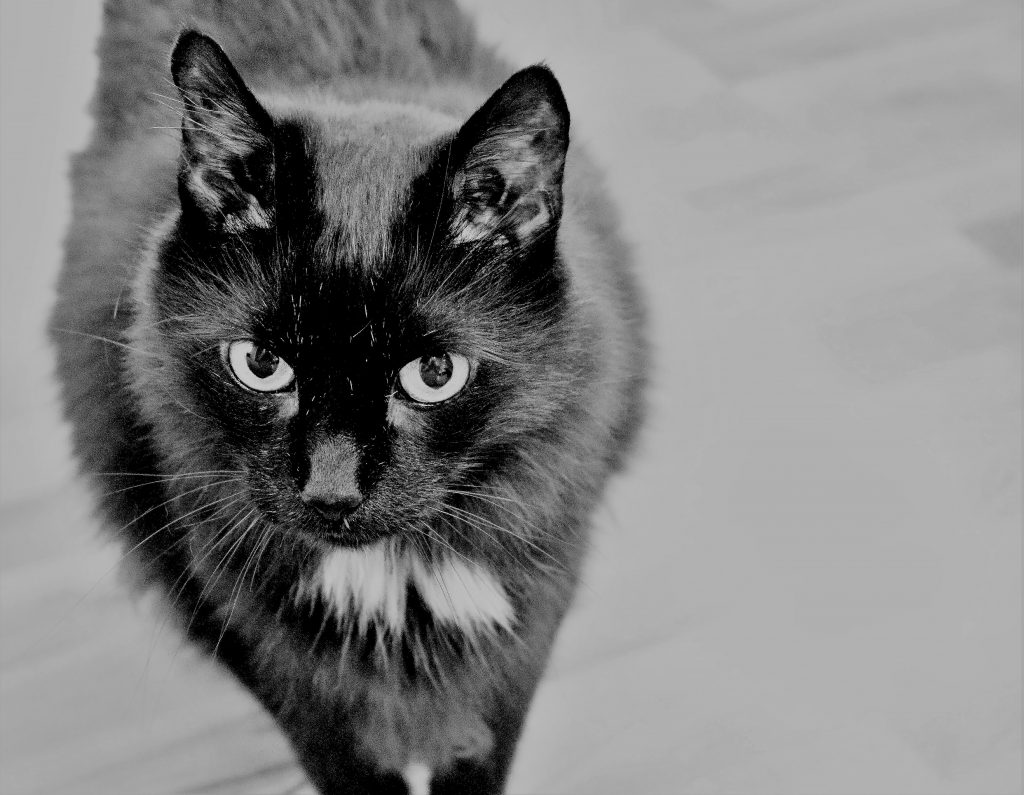 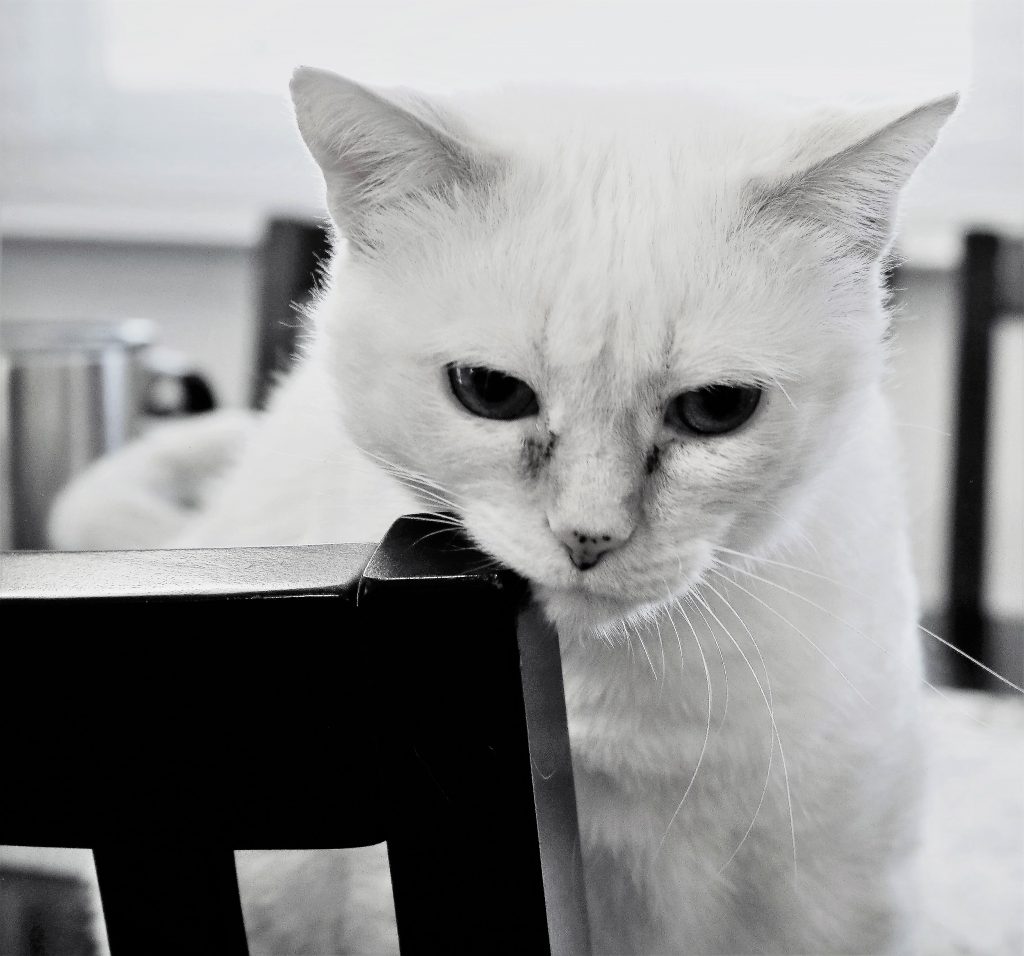